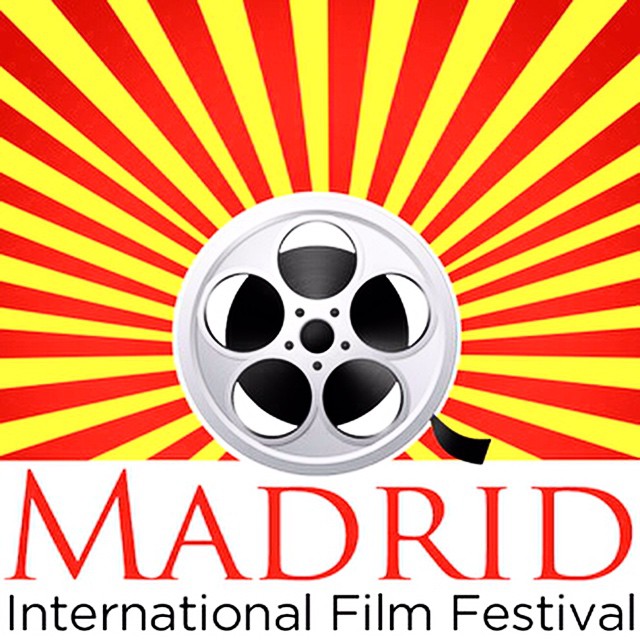 In 1689, the physician German explains to the medical society a new mental condition for which name was, ‘Mal du Suisse’; his patients were invaded by a destructive sense of nostalgia and gradually engulfed by the memories of his past. Were abandoned to the death. That day in 1689 the Anton-Hoffer disease was received with laughter and guffaws. Time later, in our century, Bruno seeks shelter in an old abandoned mansion at the coast, terribly affected by the memories of his lost childhood.